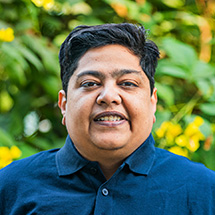 Rahul is one of the most experienced automotive journalists in the Auto Today India team with ten years of experience in the industry. He is on the jury for the Indian Bike of the Year and the Indian Motorcycle of the Year awards. Despite him being primarily a motorcycling enthusiast, Rahul tests cars and is in charge of all road tests in the magazine. Designated Associate Editor, Rahul is constantly hounded for information on cars and on most days, is on the verge of pulling his hair out. 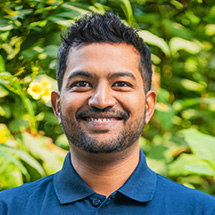 New kid on the block, Dipayan started out with evo India magazine and did a brief stint at Express Drives before finally hanging up the old riding boots at Auto Today magazine. Cars or bikes? Is the question he’s dedicated his life to answering. As of now though he’s still as confused as he usually is. In his off-time, you’ll find him rambling on about rally cars, tinkering with motorcycles, or playing with puppies of which the latter usually proves to be most fruitful. 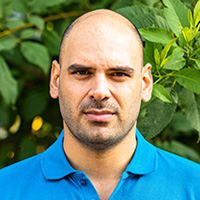 Jared’s love for automobiles started at a young age, when he first got behind the wheel of his dad’s Gypsy – he has since been fascinated with jeeps and pick-up trucks, and has an undying affection for old Cadillac’s. Once he was introduced to dirt-biking, he instantly became a die-hard motorcycle enthusiast. Jared has toured across the US, Europe & India. 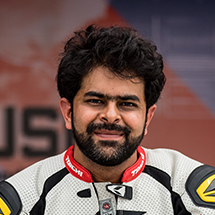 Ravi spent a good part of his childhood cleaning the carburettors of his dad’s Bajaj Chetak and Premier Padmini oblivious that it would one day drive him into the world of auto-journalism. He set foot in the industry with ZigWheels where he spent more than half a decade before moving to autoX in 2016. He spends most of his time reviewing cars and bikes, leisurely touring, or simply musing about them. On the off chance he’s isn’t doing any of that, he’s probably reducing his carbon foot print by planting some greens. 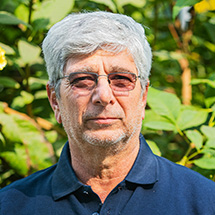 As the editor, Aspi has been ably leading the editorial teams of both BIKE India as well as CAR India since 2007. Under his leadership the magazines have gone from strength to strength serving the two magazines’ readers with outstanding value through innovative content. Prior to assuming his current leadership role, Aspi had been the backbone of both the magazines as their Road Test Editor, in charge of conducting all vehicle tests that empowered readers with detailed and credible data that they could rely on. Aspi’s career in journalism began with Overdrive magazine as Road Test Editor where he established the basic tenets of vehicle testing – both for two as well as four wheelers. Before becoming a journalist, his career as a motorcycle racer had been both long and rewarding. Between 1977 and 2004, when he finally hung up his racing boots and leathers, Aspi tasted victory several times both in India and abroad. He is also the only Indian to have ever won a Bronze replica medal at the legendary Isle of Man TT, which he won in 1987. With his immense technical knowledge gleaned from a long racing career during which he built the motorcycles he raced on followed by his role as first Road Test Editor and then Editor, Aspi plays an invaluable role as a jury member of the prestigious World Engine of the Year, Indian Motorcycle of the Year (IMOTY) and Indian Car of the Year (ICOTY) panel. 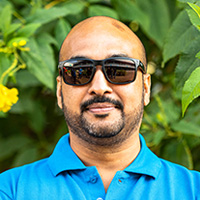 A keen observer of the auto industry, Sarmad has been reviewing cars for a decade now. With an overall work experience of over 15 years, he has worked with esteemed organisations like Car India, Times Internet and CarDekho. Sarmad is an expert in the digital space and keeps a tab on the current social media trends and news in the automobile space. He is responsible for the digital news and trends in the online space at Next Gen Publishing Ltd. 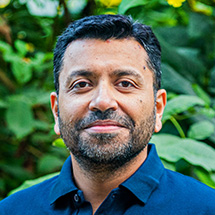 Sirish started writing on cars, bikes and motorsport at Overdrive magazine straight out of engineering college in 2000. He took over as editor seven years later, the youngest automotive publication editor in India, and was responsible for the growth of the brand, most notably by conceptualizing and hosting the award winning Overdrive show on CNBC-TV18.

After 12 years he made a brief detour into the corporate world as head of press at Porsche India, but quickly returned to his calling, founding evo India magazine and ThrillOfDriving.com in 2013. 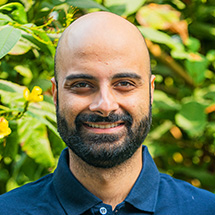 Aatish started his career at evo India and has grown through the ranks to Assistant Editor. He joined in 2015 and has always worked here save for a year-long stint at BBC TopGear India in 2018. Telling stories is his passion and he has travelled to the far corners of the country looking for great tales with cars and motorcycles at the heart of them all. Quite contrary to popular opinion, he believes that print is not dead and is committed to ensuring it doesn't just survive, but thrives. 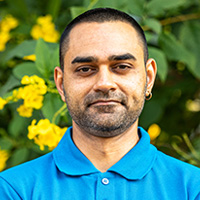 Pablo Chaterji is a trained film maker who found himself in journalism almost by accident, in 2003, when he quit the world of advertising films. Since then, it has allowed him to drive cars, ride motorcycles, drink fine wine, partake of exotic cuisine, take photographs and travel the world for a living, something that causes friends and blood relatives alike to swear at him. His 17 years of experience in the field includes stints in both automotive as well as lifestyle journalism; he spent five years as Managing Editor at Man's World magazine. 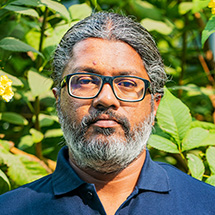 There is nothing Kartik likes more than telling stories. And there are few stories better than that of the automobile. That is what this particular member of ICOTY lives by. Or at least tries to. Kartik has been trying to capture the world as seen from behind the wheel for the better part of a decade now, and continues to be amazed at the stories that come as standard equipment with all cars, old and new. He also likes examining the relationships between men (women, too) and machines, a bond that seems destined to be an immortal one. But mostly, he likes to keep it simple by keeping his mouth shut and listening to motors sing their stories. At their redlines, of course. 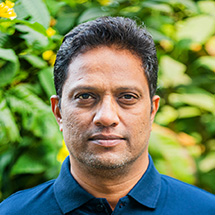 Bertrand D'souza is an automotive engineer by profession, a home chef by passion, and being an avid overland traveller is his addiction. Bertrand however, found his calling as an automotive journalist way back in the year 2000. For over 18 years he has been with Overdrive, India's leading automotive media, heading the magazine, digital and television teams as it's Editor In Chief since 2013. Bertrand's vast experience comes from having covered everything automotive, from 2-wheelers to cars, road tripping to motorsports and lots more in between. He was also responsible for leading the team to 3 consecutive National Film and Television awards in the automotive media genre. In between Bertrand also kick started his own self-drive experiential adventure travel company and an events company. He is now back in the top spot at Overdrive continuing to lead a stellar team through new challenges. 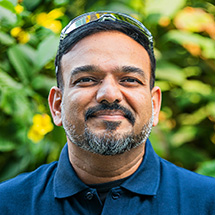 Rohit started his career as a motoring journalist in 2008 with Car India & Bike India. Soon after he co-founded Motoroids. In 2011, hemoved on to take up a more challenging and exciting role of being a TV presenter and content head for the Essel Group's motoring show and automotive vertical respectively. Now he is Assistant Editor, Overdrive Digital, and a reviewer and a presenter for Overdrive's print and TV/ Video operations. 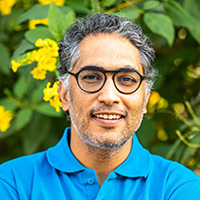 Vikrant has been a motoring journalist for a decade and a half. And in that time he has worked with some of India's top automobile magazines reviewing almost every new car and bike that has been introduced in the Indian market. Currently, he is the Editor of CarWale, BikeWale and CarTrade. 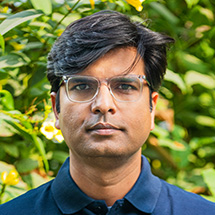 Currently, Editor and Lead, Times Drive, Kranti has been reviewing cars and motorcycles for almost two decades now. The journey started with the Auto Show on Zee News called Wheelocity and then on NDTV where he hosted the show Raftaar for more than fifteen years.